Real Estate Platform of Turkey GYODER, ‘’GYODER indicators’’ Turkey Real Estate Sector 2017-3. Quarterly Report. This report yielded remarkable results. According to this report there is a rapid decline in housing sales. The reason for this decline is increasing interest rates. If interest rates below 1 percent are above 1 percent, this affects the consumer. 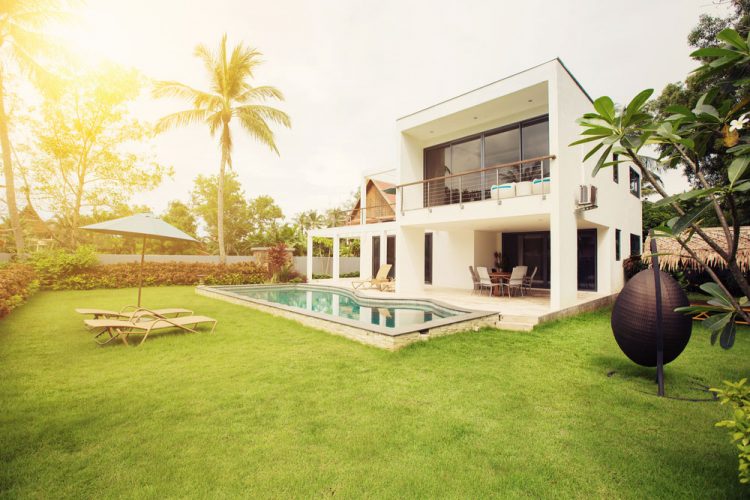 Turkey GYODER examined in detail the real estate sector indicators 2017-3. Houses sold for the first time in the Quarter Report were compared to those sold in Quarter 2. An increase of 20 per cent was seen. Second-hand sales saw a decrease. This decrease was 1.4 percent. It is seen that the slowdown in new residential sales in the first half of 2017 has started to increase again with the third quarter. As a result, it was stated that the sales made to benefit from the title deed discount were effective.

The reviews on the report have been reviewed. The current situation was looked at. High housing prices make it difficult for families to buy bank loans in a certain way. The fact that housing prices are so high when compared to the incomes of people makes compulsory withdrawals, but they can make payments if housing loans can be given at low cost and long term. These people must have long term and low interest rates in order to be able to pay them back. The interest rates on the housing loans were 0.98 percent per month on average during January-September period. However, in particular, rates exceeding 1 percent have been observed in the last 3 months. Increased credit costs are expected to reduce demand on a relative basis. The high interest rates can push people in different ways. Various campaigns can be interesting.