No Interest-free Loan Will Be Given To The Citizens Who Want To Renovate The Building Themselves!

Environment and Urban Development Minister Mehmet Ozhaseki has made important statements about the changes in the urban transformation law for new measures against earthquake hazard.

Minister Özhaseki emphasized that great support will be provided especially to the citizens who will renovate the building. He said that the citizens who want to change their own building will be given loan with zero interest and will be exempted from the tax.

The current structure is aimed at transforming 500,000 buildings each year, while a new turn to accelerate transformation with the changes to be made in the existing building. 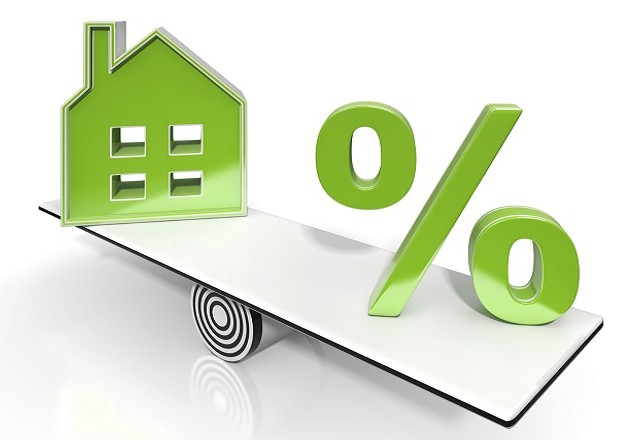 Referring to the reasons for the ongoing lockdown in complex places such as Fikirtepe, Minister Özhaseki said, "Despite the fact that it has been 7 years since Fikirtepe district, everyone is struggling to solve the knot ... Thousands of citizens have been victimized, the contractors have gone sick, there are only some cheeky types, There are people who work in connection with it, and there are rentiers, not more than 50-100 people in total, these are the cheeky ones, they are cheeky but there are thousands of citizens, contractors and businessmen besides him.

Ozhaseki stated that Turkey is a country with a high risk of earthquakes and stated that they wanted to complete the renewal process until 2030. Only 7.5 million buildings that need to be renovated in Istanbul.