Anyone Can Buy Home

Banking Regulation and Supervision Board Chairman Mehmet Ali Akben made various statements. He pointed out that his goals are to make low-income citizens homeowners. He said efforts were being made to allow low-wage workers to become homeowners with the savings they make. the samples abroad ‘’Building Savings Fund’’ says the system has started working for the implementation in Turkey. On this count, there may be many low-paid workers hosted. 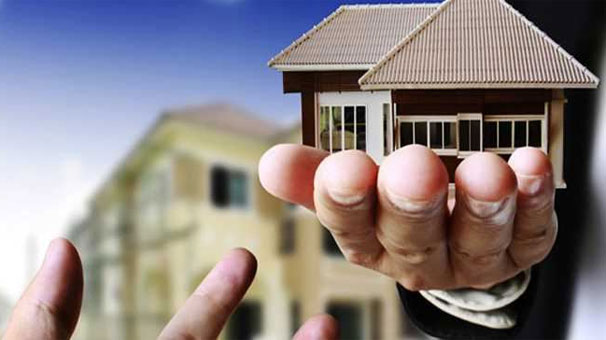 Ali Akben continued to explain their explanations, "There are some systems in our country to get housing. These systems are aimed at saving money. We aim to combine these systems with the new system. '' The statement made the low-income citizens happy. The new system is a curiosity about how it will be and how it will drink.

Situation in Turkey by Numbers

Ali Akben stated some statistics in his explanations. He talked about the Turkish banking sector. The capital adequacy ratio is 17,2% and the core capital adequacy ratio is 14,4%. These numbers are better than other countries. In addition, the sector has extended a lot of credit. If you look at the figures numerically, the sector has granted 2 trillion Turkish Lira loans. Deposits and participation funds reached TL 1,6 trillion. Akben continues to explain, "During the same period, the total asset size of the sector reached 3,1 trillion. There have been some things to be considered as an indication of effective resource use and an increase in financial deepening. In this period, the loan, deposit rate as 150,9 percent, 76,8 percent as foreign currency, 118,4 percent in total output, "he said. People are wondering building savings fund.