Prime Ministry Housing Development Administration (TOKİ), Kagithane Arıcılar announced a record bid for 60 percent of the institutional share. According to the written statement made by TOKİ, TOKİ has offered proposals for sale of 40 thousand square meters of arsan which was sold to Kagithane Arıcılar Quarter with "land sale income sharing" model. Arsan's "land sales i · dare share revenue" was 60 percent. Land sales allowance dare share was 60% with TOKI's record with a revenue of 60%. 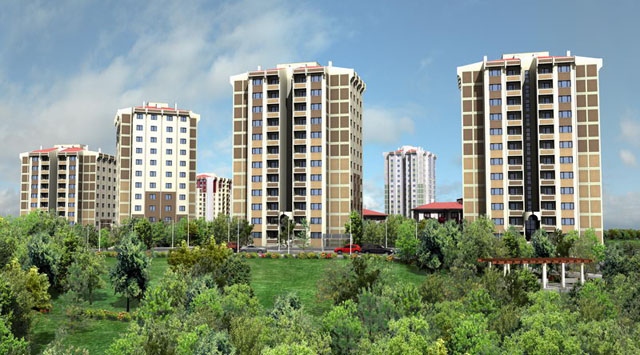 TOKİ Chairman Ergün Turan, who has been included in the comments, explained that 60 percent of the administrative shares were given for the first time in TOKİ's history and that the share of the land sales allowance was 316 million 200 thousand TL. 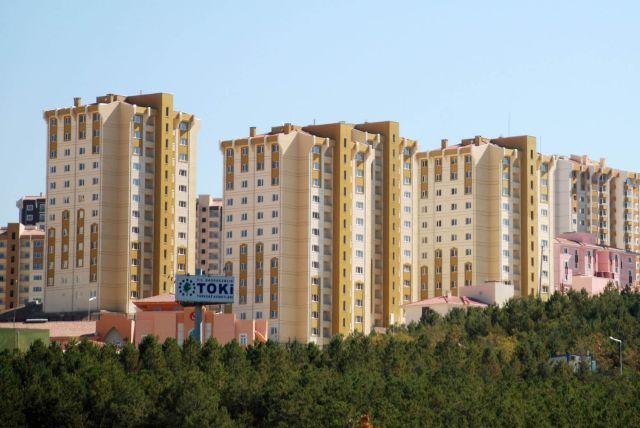 Turan, who stated that this record offer was a positive development on behalf of the intensely interesting country economy indicators that the related companies had shown, said: "The proposed rate of 60% as the share of administration is a first and record record in the history of our administration. Is a sign that the country's economy is built on solid foundations and that it is a safe and secure port to invest in. This record is an indication of confidence in the Turkish economy. " 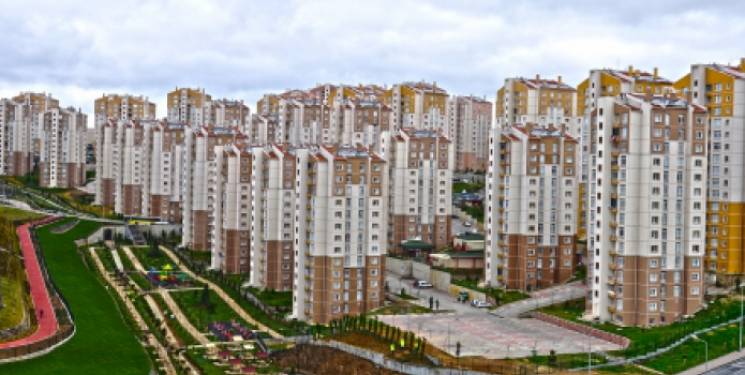 Ergün Turan stated that 14 firms related to the first sale of the arsan presented with the sale of the "land sales allowance revenue sharing" model participated and submitted the proposal, said: "Six companies participated in the second session and gave an oral proposal, after which the written proposal was made by the two related firms, the highest amount of which was 527 million liras, and the Southern Anatolian Investment and Trade Inc. & Head Office Construction Taah. Elit Vision Building Construction and Industrial Services Inc. and Tekstil San.Tic.Ltd.Co., TOKI formed its own financial resources.All of the land sales and revenue sharing model We provide financial resources to generate housing, so we are building housing for our citizens who have difficulty accessing a low-income housing. "