Real estate in Dubai fell for the first time in 10 years!

In Dubai, which has been through the most troublesome days since the 2009 crisis, house prices have fallen by 8%, but they have seen the bottom in recent years. Real estate spending has also declined for the first time since 10 years and has declined by 6 percent. The new crisis in Dubai could develop in favor of Turkey. 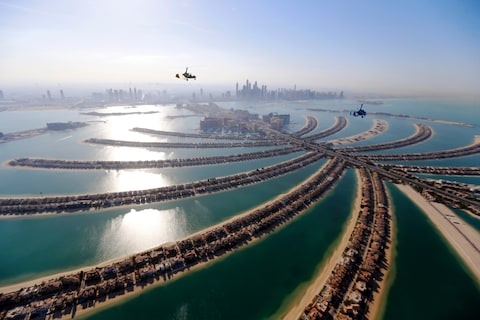 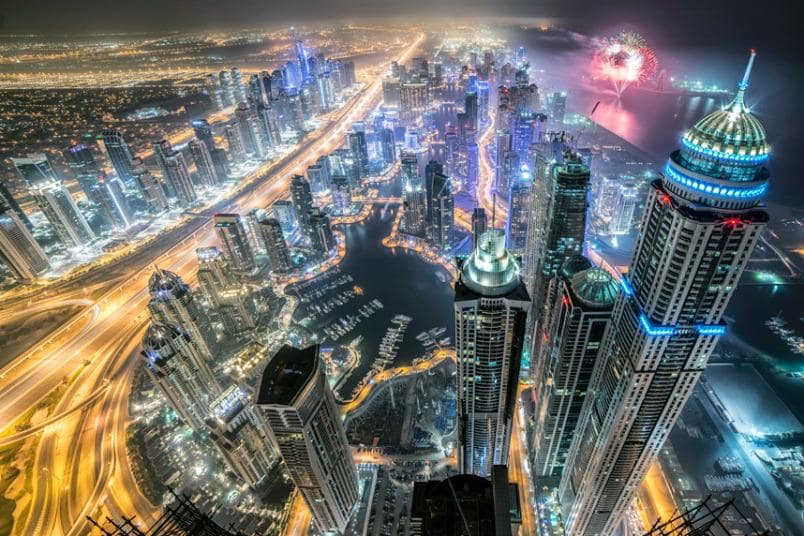 Luxury living opportunities, high income and unpaid income have led to a significant number of Western countries flocking to Dubai, the United Arab Emirates (BAE), to work in the last 15 years. As a result, the economy is largely based on construction and tourism, making up 90 per cent of the population of foreigners working in every sector, especially in technology, finance and engineering, in Dubai. If the developments in 2017 assessed their own currency, the revenue reduced the standard of living for most foreign workers in the US dollar, and some of those employees also returned to their countries. According to the Dubai Statistics Center, foreigners who returned to their countries without paying their debts to Dubai earned 1.4 billion dollars in the past year. Real estate prices have fallen to the lowest level in recent years, while real estate spending has fallen for the first time since 2008 and has decreased by 6 percent in the past year.