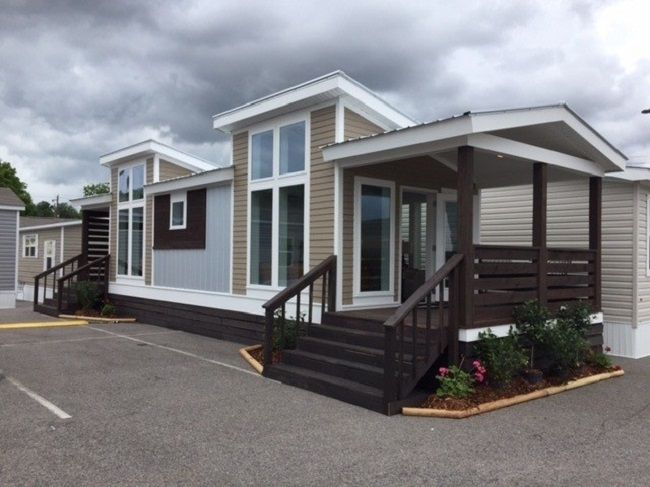 Negative perceptions towards Turkey did not close the investment appetite of foreigners. Foreigners who continued their purchases in real estate increased their September purchases by 75 percent compared to the same month last year. Foreign traffic has also accelerated in sales offices. Contractors are also receiving project partnership requests from strangers who bring money to the sector.

There has recently been a new movement in housing sales throughout Turkey. Along with the incentives given to the sector, foreign interest was also effective in this. In the last year, foreign investors from Turkey received 2 thousand 236 houses from Turkey in September this year. The figure increased by 75 percent compared to the same month of the previous year. In the January-September period last year, the total sale of housing made for foreigners also increased from 13,210 units to 15,241 units in the same period of this year. Kuzu Group Board Member and CEO Özen Kuzu said that in September 2017, Istanbul received 797 residential sales in the first place in residential sales made abroad.