In the project that connects the Marmara and the Black Sea, the real estate prices have already passed through the air on alternative routes that are evaluated for transit areas.

For a short time before, the rented areas increased to 114 percent and the rents increased to 125 percent. Furthermore, the land on the Kanal Istanbul route, which is among the preferences of the luxury residential producers, also went through a rapid climb under the influence of Yavuz Sultan Selim Bridge and the third airport. Among the districts and neighborhoods that made a high premium in the recent period, Arnavutköy, Kayaşehir, Sultangazi, Silivri head. 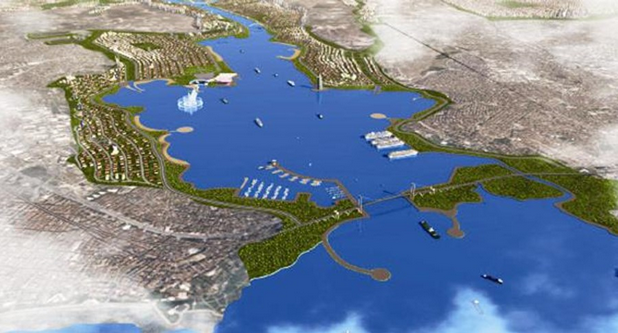 Kayabaşı, a neighborhood of Başakşehir, came forward with an increase of 125 percent rent. Thus, the rent of square meters, 4 pounds in 2014, 9 lirira in 2017 has risen. In Basaksehir, 36.3 percent premium was made. In the period of 11 liradan reached 15 liras. Sultangazi (Habipler'de) leases were valued at 80 per cent to 5 pounds and 9 pounds. Bahcesehir, 37.5 per cent from 8 lira to 11 lira, Silivri 38.4 percent of the 6.5 liradan rose to 9 lira. Arnavutköy, the last three years, 50 per cent of prime rent per square meters from 6 liras to 9 liras, Büyükçekmece'de this figure has reached 8 liradan 12 lira. In the newly developing regions of Istanbul, land and land are starting to make premiums in excess of 100 percent due to the effects of gigantic transportation projects, especially in the real estate values ​​of the regions where supply-demand balance is saturated. One of these regions is Besiktas. In the province, where the price of housing for sale exceeds 1 million liras, premium rates of 145 percent in the last five years have been limited to only 21 percent increase in the last three years. According to REIDIN data, in the period of March 2015-March 2017 in the district, prices for sale increased by 21 percent and only 5 percent in the last one year. According to the Turkish Data Processing Center (TÜVİMER) survey, housing prices decreased by 4.09 percent in Sarıyer during the year, compared to 14.7 percent in Beykoz, 6.87 percent in Adalar, 6.46 percent in Sultanbeyli and 6.46 percent in Gaziosmanpaşa 5.68 and 5.65 percent in Eyüp 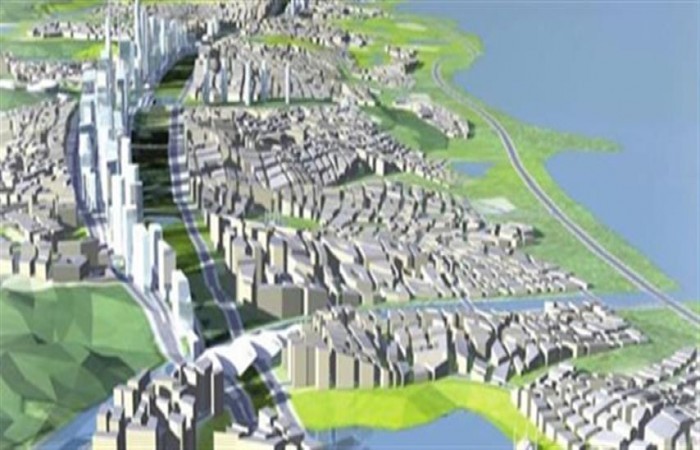 INTEGRATED REGIONS FOR TRANSPORTATION SHOULD BE DETERMINED

1) It will reach the Black Sea from the east of Küçükçekmece and Terkos.

2) A new city with a population of 7.5 million will emerge in Istanbul.

3) The following contracts will be executed with the contract signed in September:

5) Examination of water hydrodynamics and flow regimes in the Black Sea, Marmara and Aegean seas

8) Determination of issues related to expropriation with feasibility report

9) Begin to prepare the tender files for the construction works in Kanal Istanbul, which will move the housing, tourism and city hospitals,