USA residents got houses in Turkey

The General Directorate of Land Registry and Cadastre shared the data on the immovables that foreigners bought from Turkey. Conditions regarding the acquisition of immovable property from Turkey starting from the Ottoman Empire and continuing in the Republican period are determined by Law No. 6302 of 18 May 2012 and Article 35 of the Deed Law. As a result of this amendment made in 2012, the number of foreigners purchasing real estate increased with the removal of the "reciprocity condition" in real estate purchases. 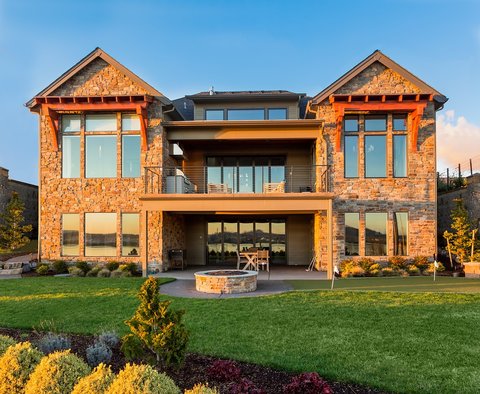 The number of foreign nationals who acquired immovable property after the change was 92 thousand 638. These people, the value of 16 billion 475 million 356 thousand 603 liras, 85 thousand 410 residences, such as the independent section of work and 7 thousand 167 land and land was the main immovable.
Until today, total 140 thousand 832 foreigners, 18 billion 174 million 543 thousand 348 liras worth of 119 thousand 280 residences, such as the workplace with 11 thousand 145 land and land owned by the main immovable.

At the beginning of the year 2012, Iraqi people with 12,989 people, Russians with 10,491 people, British people with 7,159 people, Kuwait people with 7,111 people and Saudi Arabians with 6,342 persons were among the top foreigners who acquired immovable property from Turkey. 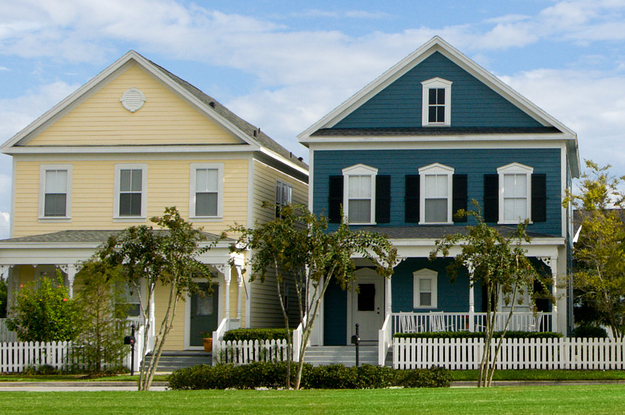 So far 62 thousand 46 people from the European Union countries have not moved from Turkey. Thus, about 44 per cent of the foreigners who have invested in Turkey have formed EU member countries. EU member foreign investors, 44 thousand 686 independent sections and 5 thousand 447 major immovables bought.

Among the nationals of the EU member countries, the British were the most immigrants from Turkey. 24 thousand 456 citizens of England, Turkey has become the owner of housing and land.
Germany with 9,832 people, Denmark with 4,494 people, Sweden with 4,454 people, Belgium with 4,146 people, Netherlands with 3,873 people, Ireland with 3 thousand 739 people, Finland with two thousand 170 people, followed by France and 821 people from Greece and other countries.