The Main Problem is Not The Economy

"Why Investments Have Slowed Down" by the Economic Research Forum (EAF), a partnership of TUSIAD and Koç University. How can it be revived? 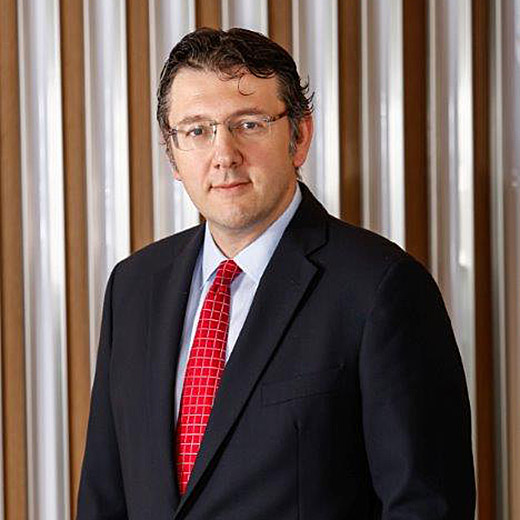 "Was held yesterday in Istanbul. Speaking at the opening of the conference,TÜSİAD Board Member and Sabancı Holding Chief Financial Officer (financial affairs chief) Barış Oran summed up the following messages:

"In spite of all the efforts and incentives over the last 5 years, we can not see a strengthening of our desired level. It seems that it is not always possible to increase investments by only lowering interest rates. Trying to keep real interest rates low in a hyperinflationary environment causes inflation to rise further and nominal interest rates to rise further. Whatever the case may be, we should not use credit growth, but rather use our financial resources in areas where we are most productive. We see the politics, which seem to be quite attractive on paper, to experience that they can not have a huge impact in practice. The debts have to go down and that You need to be able to pay TL from the markets.

Finally, I would like to add that any improvement in the legal system will make a serious contribution to commercial life.

Speaking at an open session titled "Factors Affecting Investments," Alvaro Ortiz, chief economist at BBVA (a Spanish partner at Garanti Bank) said that foreign direct investments in Turkey in the last period have fallen to 1 percent in recent years from 3 percent in the national rate. Reminiscent of the effects of privatizations in the rise of foreign direct investments to 3 percent of the national income Ortiz, "This is not sure how far," he said.