Office rentals in Istanbul, Ankara and Izmir have increased!

Ataşehir, the office district with the highest rent value in Anatolia side

The region with the highest rent value on the Anatolian side of Istanbul was Ataşehir Office District. According to the office space cost of square meters in Ataşehir, the upper price segment was announced as 28.31 dollars and the lower price segment as 18.95 dollars. Kurtköy Office District was the region with the lowest rental income in Anatolia. 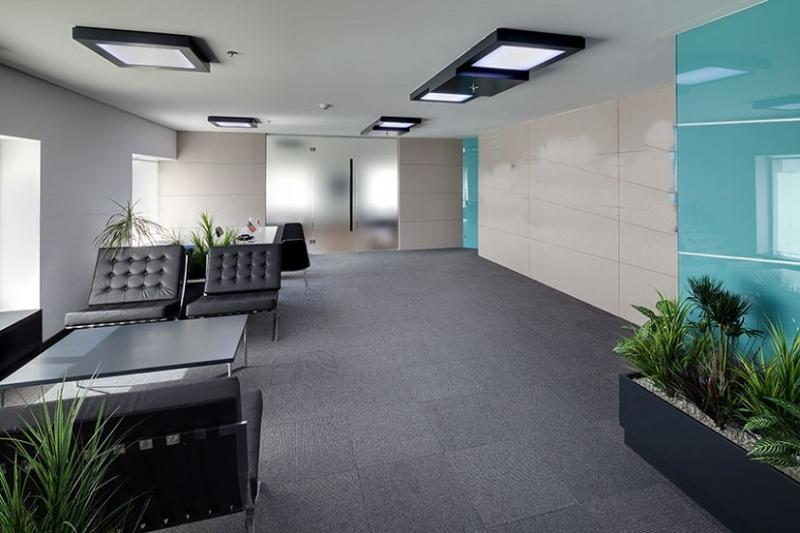 Upper segment offices on the European side were $ 34.63 per square meter

On the European side, except for Istanbul Central Business District (CBD), Maslak Office District was the region with the highest rental value in the office districts. Covering the majority of Besiktas, Kağıthane, Şişli areas, the CBD upper price segment was valued at 34.63 dollars per square meter and the lower price segment at 19.03 dollars. Beylikdüzü-Esenyurt was the office district with the lowest rental income on the European side.

The CBD on the European side is the region with the highest hirable area. In the CBD, 91.49 percent of the hirable area is used.

On the Anatolian side of Istanbul, the highest hirable area was Ümraniye Office District. In Ümraniye, 97.16 percent of the hirable area is used.

The occupancy rate of office buildings in Ankara is 84.6%

İzmir Central Business Area covers Bayraklı and Bornova. According to the data from the previous quarter of the rental values of the offices in İzmir CBD, the upper segment increased by 0.69 percent and the lower segment by 1.78 percent. The occupancy rate in Izmir CBD was 93.28 percent of total office space by city.