Cable Car Is Being Built In Malatya

According to the statement made by Malatya Metropolitan Municipality, Malatya people have begun work for the Cable Car Project, which has been waiting for years. It is learned that these explanations made the project of the stations for the Cable Car Project. Thus, it was announced that the project has been done for the cable car which will reach from the city center to the TOKI summit. It was announced that the cable car project planned to be operated as soon as possible is very important for Malatya and especially important for tourists. 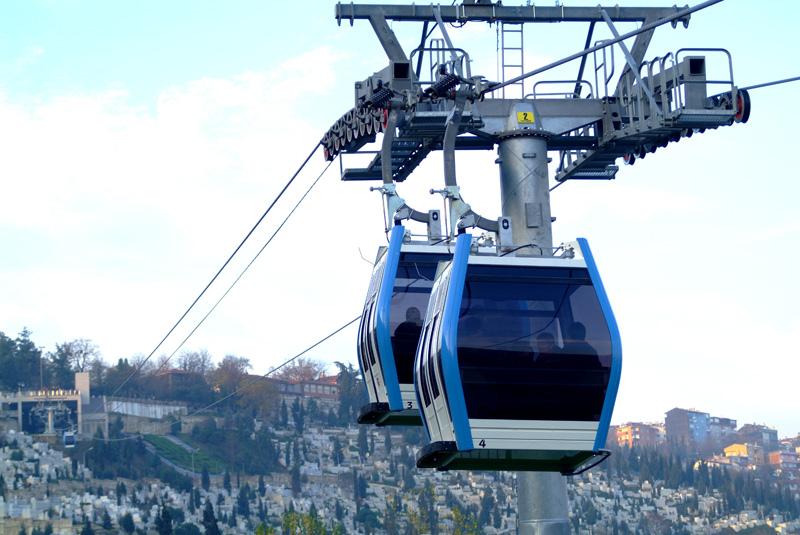 A Short Section Of The City Is Being Watched

The cable car project, which is planned to be alive in Malatya, has significant contributions to the province. It is now announced that tourists will have watched a large part of the city on the cable car journey made within 15-20 minutes. Thus, we were informed that the project was being launched in the task of projecting the stations for the start. It is announced that the work of the stations will be completed by the end of the year. Thus, it is planned to complete this tender as soon as possible, which is a great source of hope for the people of Malatya.

Ahmet Çakır, the mayor of Malatya Metropolitan Municipality, explained that "The project of the cable car will be lifted from the periphery and that it will come to Kernek from Fuzuli Caddesi from the front of Adliyen and from there will come to TOKİ." Furthermore, if they are from universities or other parts of the city, made."