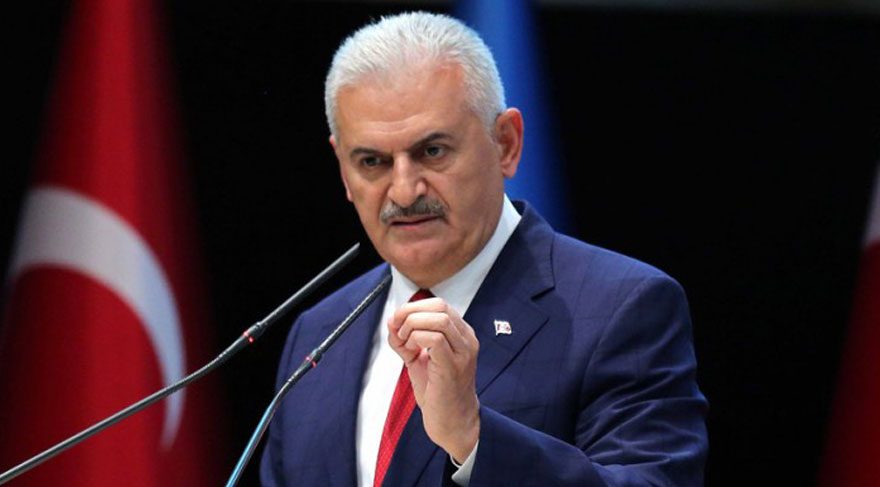 Prime Minister Yıldırım, who said that Piri Reis University succeeded in entering into important universities in a short period of time since its establishment in 2008 and that it has achieved serious success in the sense of maritime, reminded that a university on maritime was founded only with the instruction of the university's President Recep Tayyip Erdogan.

Prime Minister Yıldırım who says that team work is important in maritime, "If you are not a team, if a people in this team is weak, then you will be able to face a disaster. As the government, we have always regarded our guide as Piri Reis in the past 15 years. We never did that in our mind when we were serving the country. Focusing on the distance is the main job of the marines. Historical figures illuminate our path. I respectfully apologize to Piri Reis at this university. We have that honorable ancestor who brings justice science and wisdom to mankind, and we continue to go out of their way. It would be necessary to be a sailor nation, "he said. 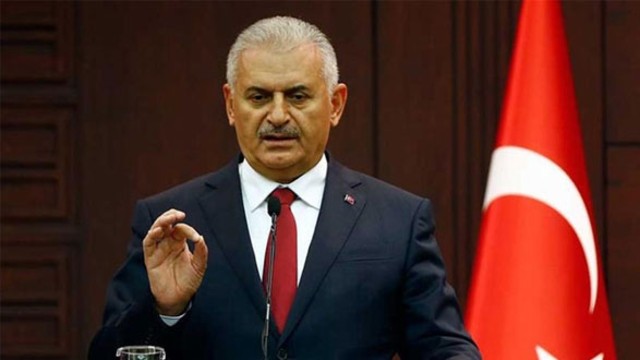 "The investment made in stone to land is limited, but the generation is transferred from generation to generation," said Prime Minister Yıldırım, "Education is always one of the most important subjects of our country. We have seen that the most important breakthrough for the future of this country should be done in the field of education. Education never falls out of our agenda. We have 11 times more education budget than 2002. The education budget receives the most investment in the total budget. Investment in youth is investment in the future. We have not been in the province for 15 years without a university. "

Referring to the growth figures of the first quarter announced earlier, Prime Minister Yıldırım, "Panic, was created with the fluctuation in the exchange rate starting in late 2016. We said to come and go. We said it will be better in the future. Here we have 5 percent growth. More than 2 times more than in Europe. It is the most growing country in the world after China and India. In spite of the incidents of instability, we succeeded in doing this. We have left morale behind with the government's decision. Today we are continuing our way with 5% growth. Every country is trying to prepare its next generation for the future. It is not possible for a country that can not evaluate it to be successful. We continue to invest in the future for our young people. Despite the global crisis, we made it possible for the industry to survive, especially in repair. Thank goodness now the indicators have begun to develop favorably around the world as well. Shipping is first in shipping. In the coming years, the most brilliant periods of maritime It will be years to go. Maritime is essentially an important sector that also provides global peace and global fraternity. Seafarer is a sector created by people in all the seas who have jobs in all countries due to their profession and therefore have a wide range of horizons. As a sailor, I am one of you, and today I am feeling a great deal of happiness with you at this graduation ceremony on this important day. Sea means life, fertility means civilization. "he said. Prime Minister Yıldırım gave the diplomas to those who entered the top 3 in the ceremony where National Education Minister Ismet Yilmaz took place.