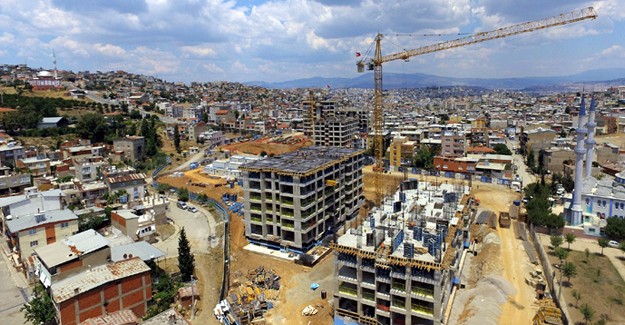 A regulation has been issued. According to this directive, if the building has an economic life span, or if the building is at risk of collapse or pain damage in an earthquake, the building is considered to be at risk. Destruction of the building considered risky is required. Anyone can make risk identification from those who have share in the building. It is necessary to evacuate the building which is accepted as risky and then to carry out studies. Strengthening house can be done. The government is helping people with housing allowance.

What To Do After Risk Detection?

Your building will be demolished if your building enters risky building group. You have the right to object to risk identification. After this detection, the building has to be evacuated.

The state provides some rent assistance. This rent subsidy is going on for 18 months. Those who vacate the house receive rent support from the state for 18 months. A monthly amount was determined. This amount is reported as 680 Turkish liras. You can get housing allowance as this amount will not pass. This price varies by province. In Ankara, Istanbul and Izmir, the price is set at 680 Turkish liras.