Mehmet Özhaseki, Minister of Environment and Urbanism, pointed out that Turkey is a country in the earthquake zone and said, "We have set a target for 15 years and we calculate the transformation of 7.5 million buildings in Turkey." The minister Özhaseki who participated in the event organized to leave the baby caretta carettas coming from the beaches of Iztuzu Beach in Muğla to the sea came together with the press members after the event.

Underlining that 71 percent of the land of Turkey is in the earthquake zone, Minister of Environment and Urbanism Mehmet Özhaseki said that Istanbul is at the head of the cities that will most closely feel the earthquake risk. Especially, the buildings built in Istanbul before 1999 have great risks against a possible earthquake. Minister Özhaseki noted that they set a target for 15 years and aim to transform the 7.5 million buildings in Turkey during this period. 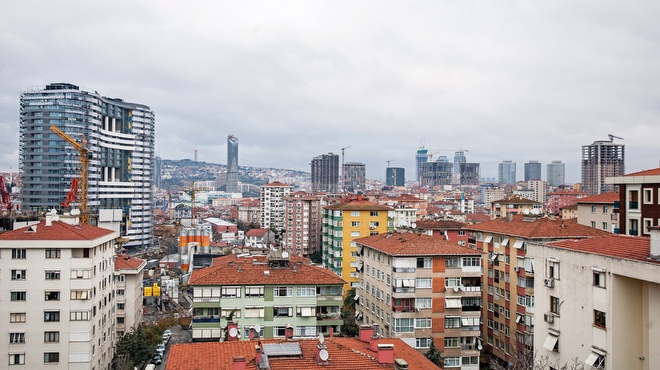 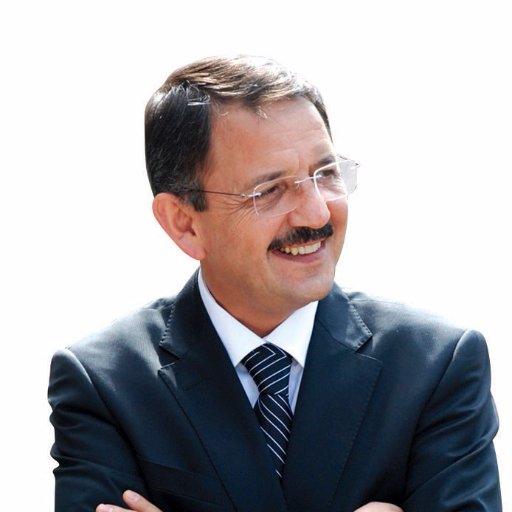 Minister Özhaseki said, "I hope that these will happen and we will spread this urban transformation business to all Anatolia starting from Istanbul as pilot in the next year."