Those Who Do Not Discharge The Lodge in Time Will Not Pay Penalty!

The Council of State found that it was contrary to the law that the "occupation cost" was taken to public personnel who did not evacuate public housing. This law will have a similar result for the 240 thousand 398 civil servants who live in the lodge. The State will return the invasion amount collected to this time on September 20, 2011 to the public personnel with interest.

Ali Ünal, who served as the first class police chief in İzmir, applied to the court with the occupation cost of 4 times the rent amount because he had not vacated the police lodge he lived on time. According to the petition, the Law on Public Housing has given the power to evacuate only the house and the right to collect the occupation fee, and added, "An authority not recognized by the law can not be recognized by the administration. We would like to cancel the offense against the law and return it with the legal interest of the disbursement ". The 5th Chamber of the Council of State, which looked at the case, found this request correct and decided to return it to the plaintiff with the interest of the money. The Prime Ministry and the Interior Ministry appealed the decision of the Council of State. However, the Council of State found the same decision in the Administrative Litigation Board. 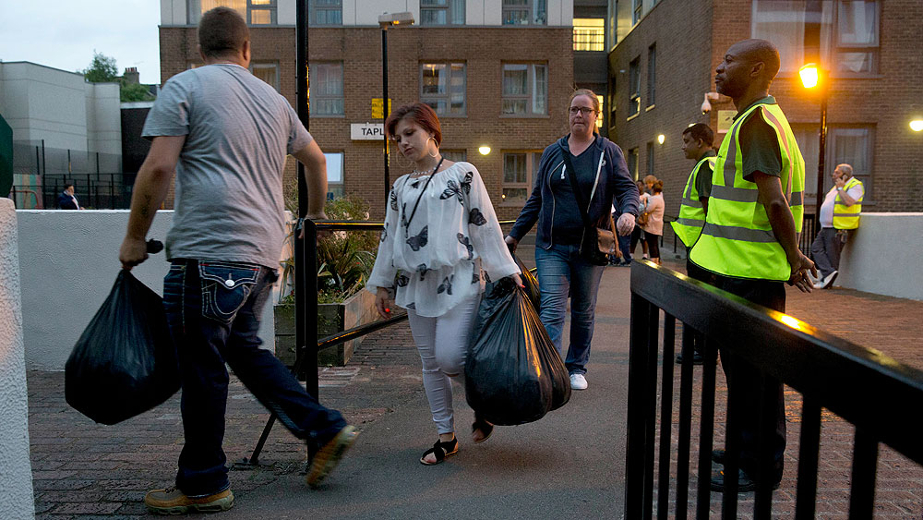 In the event that the dwelling was not evacuated, the governor decided that the 'occupation fee' would not be granted. "With this decision, hundreds of thousands of memos have been opened with the interest of the money interrupted under the name of the occupation", provided that the police and the Turkish Armed Forces (TAF) members are given priority, "said Police Director Lawyer Unal's lawyer Mehmet Emin Keleş Spokesman. he said.