Things You Need to Know About Turkish Lifestyle

Turkey is a spectacular country to visit or live in with its unique cultural heritage, loveable social atmosphere, and charming attractions all around. It is possible for you to admire these attributions in a short period of time but there are some things in the Turkish lifestyle that you can to internalize by actually living it. We created a check-list for some of these Turkish signs which can tell if you have internalized some of the very Turkish mannerisms or not.

Turks usually greet each other with Islamic originated sayings like “Selâmün aleyküm” which means peace to be upon you when entering a place with people and it is answered with “Aleyküm Selam” that means peace to be upon you too. These saying also evolved and shortened in time. Now, a simple "Selam" is enough to greet one another. Turkish people also have greetings that has been used since the ancient Turkic times. "Merhaba" is how most modern Turkish people greet one another nowadays. You can also find yourself saying some other common Islamic words integrated into the Turkish language such as “Maşallah”, ”Eyvallah”, “Inşallah”, or “Evelallah”. Eating sunflowers seeds as a leisure time activity in public parks, home, or visits is one of the most Turkish things you can imagine. Most sunflower seeds in Turkey are produced in the country and come in with various types.

Slippers for Your Visitors

Turks usually prefer not to enter the house with shoes on and it is customary to offer a pair of clean slippers to your visitors. If you find yourself buying unnecessarily amount of slippers, it might be a sign that you are indeed adapting to the Turkish lifestyle.

You Became Addicted to Turkish Tea

Tea is an irreplaceable part of the Turkish lifestyle. If you are living in any part of Turkey for an extended amount of time you can find yourself thirsty for a cup of tea after a meal or during a conversation with a friend.

Your Home is Unnaturally Clean

Most Turkish people love to keep their house clean at an unnatural level. They love to share cleaning secrets with each other, especially among women.

Yogurt is Now Your Favorite Side-dish 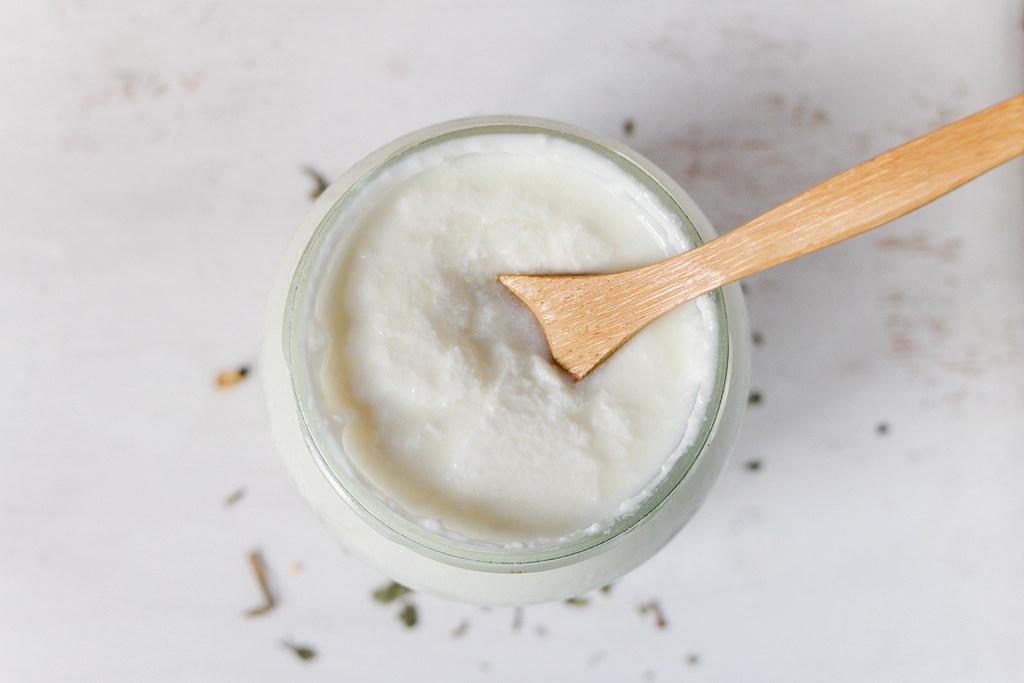 Turkish people love yogurt and their traditional recipes either have yogurt in them or it is conventional to eat yogurt while enjoying these recipes. There are various authentic Turkish appetizers with different types of yogurt in it. There is also a drink resembles the buttermilk, called “Ayran” which is also made from yogurt that is basically everywhere in Turkey. So there is not much room for you in terms of food if you don’t like yogurt at all.

Driving habits of most Turkish people are pretty unsafe as they claim otherwise. You should keep a better and safer approach when it comes to driving since they are usually don’t follow even the general rules when no one is around.