The Lease Payments In Public Housing Are Certain

The Lease Payments In Public Housing Are Certain

The General Communiqué of the National Property of the Ministry of Finance was published in the Official Gazette. Monthly lease payments for public housing are set for 2018.
Accordingly, for domestic mud brick, wooden, vineyard and similar dwellings, the rental price is 2,07 TL per square meter, calorie-free housing for 3.24 TL, and the calorificated houses will receive a monthly rental price of 4.25 TL. In addition to the rented prices, 0,50 liras per square meter per month will be collected from the houses where the heater, concierge or both are covered by the institutions. 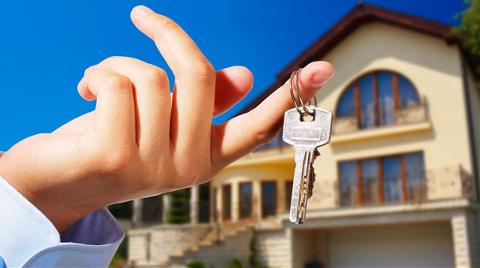 In case the fuel, electricity, water, gas, vending and similar expenses in the common usage areas are met by the institutions and organizations for the compulsory reasons in the houses supplied by the institutions and organizations, 0.19 TL shall be collected per square meter of the additional rent and fuel charges .
The Communiqué will enter into force on January 15th.