The campaign by Real Estate Housing REIT is postponed to 2019

The campaign led by the Real Estate Housing REIT, started with the purchase of housing buyers postponed to 2019. 5 percent down payment was enough to be included in the campaign to many branded housing companies.

After paying the advance payment from 14 September to 31 October 2017, the 15 percent portion is paid in 12 months or until the delivery of the housing. The housing price, which includes 80 percent, starts in January 2019 with the bank's credit.

23 projects continue to be sold under the campaign. In addition to these, private sector companies participated in the campaign as individuals.

Prices start from 295 thousand TL in projects participated from Istanbul. Installment payments are worth a minimum of 2 thousand 800 TL. 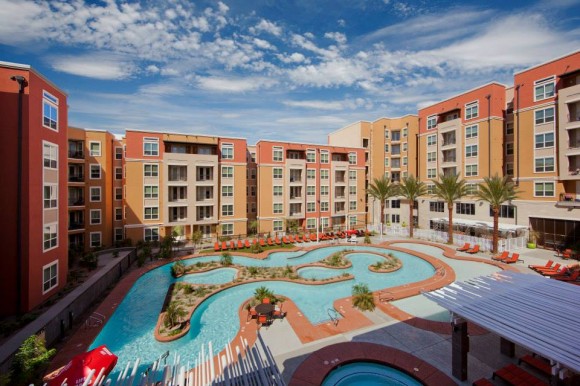 Some of the companies in the campaign and their advantages are as follows:

350 apartments in Denizli on the campaign with Denizkap

Özkak REIC signed up with the signing of the Büyükyalı project, Denizkapı etsan launch special campaign "Buy now, pay for 2019 will start life" campaign continues within the scope of the campaign. 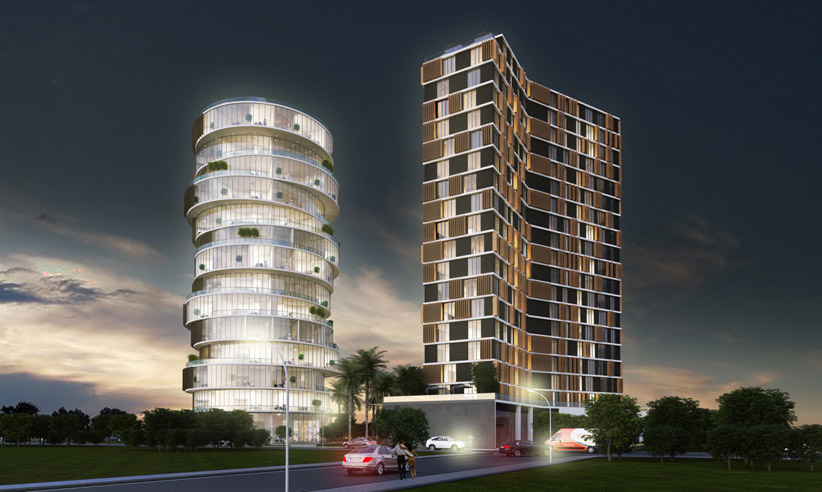 The unit price starts at 10 thousand TL per square meter.

5 percent down payment is enough in the project that the prices start from 349 thousand TL.

The Tual Adalar project rises to 9 blocks in Kartal. The project, which consists of 531 residents, is scheduled for delivery in the first half of 2018.

Sky Residence 0 on sale in advance

With the advantage of "0 down payment" in the project located in Seyrantepe, those who want to own a house are opening their doors after 6 months

Dap Yapı, which joined the campaign with the projects of İstarmarina and Velidabağ Mansions, offers suitable payment terms. Apartments prices start from 547 thousand TL in Istmarina. In 2019, monthly installments of 6.700 TL are given with the bank loan.

In Validebağ Konakları, the square meter prices start from 11,700 TL.