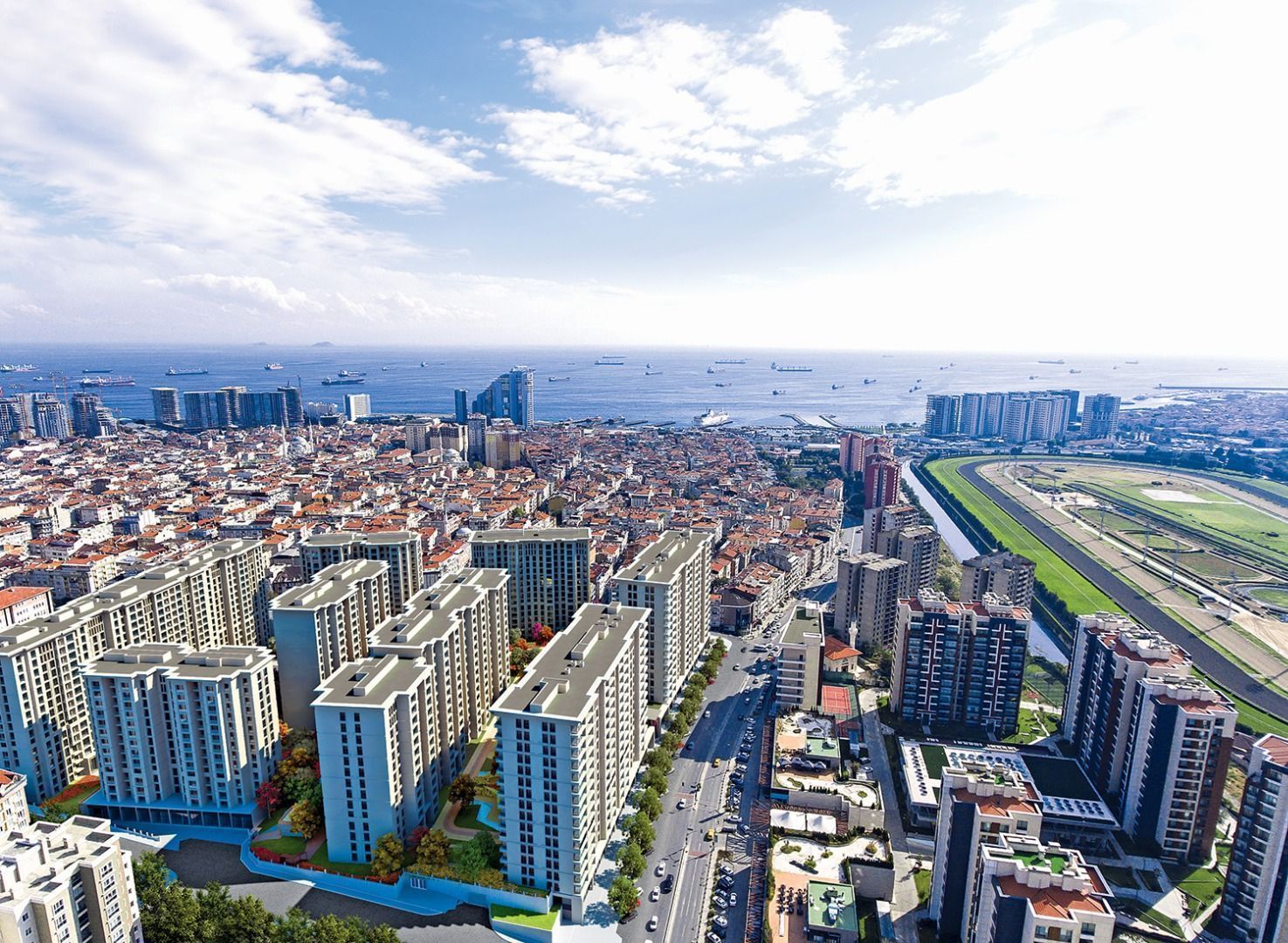 One of the highly anticipated Mega Projects of Istanbul, titled Canal Istanbul will be about 43 kilometers long between the Black Sea and the Marmara Sea. The entrance of the canal is foreseen in the western part of the third airport by the Black Sea. The other end will be by Küçükçekmece in the region of the lake of the district. The width of the canal is also being studied. To accommodate as many ships as possible, the width of the canal will be 500 or even 600 meters and the depth will be 25 meters. On the other hand, as part of the mega project, two new districts with a population of 500 thousand are planned to be established.

When this project is completed, an island will be formed. This island will form the European side. The four sides of the European side will be surrounded by the sea. Kanal Istanbul There are many bridges and crossing points planned. Transitions with these bridges will be provided comfortably. Both throat ship traffic will be relieved and the land traffic will be relieved.

The region is expected to receive more demand in the future due to its proximity to major transportation routes such as TEM Highway, E-5, Press Express, North Marmara Highway, and Yavuz Sultan Selim Bridge. The project will also support new ports for sea transportation, both foreign and local. Canal Istanbul is expected to welcome Cruise ships in addition to boat rides between two continents. For this reason, prices are expected to increase more.

When the real estate value increase of the last three years is taken into consideration in the regions affected by the project, it is seen that the greatest increase is in Arnavutköy. As of the end of September, the average residential sales price in Arnavutköy is 2,200 TL per square meter, and the return period of the housing investment is 25 years. Başakşehir comes in second place in real estate value increase. Güvercintepe, Şahintepe, Kayabaşı and Altınşehir districts of Başakşehir district are highlighted as the regions where the most value increase will be seen due to the project.

The average housing prices in Atakent in Küçükçekmece raised from 2500TL to almost 5000 TL. In 2015, while the prices of the square meters of the houses in Cennet Mahallesi were 1500 TL, today they are selling almost 3600 TL per m2. 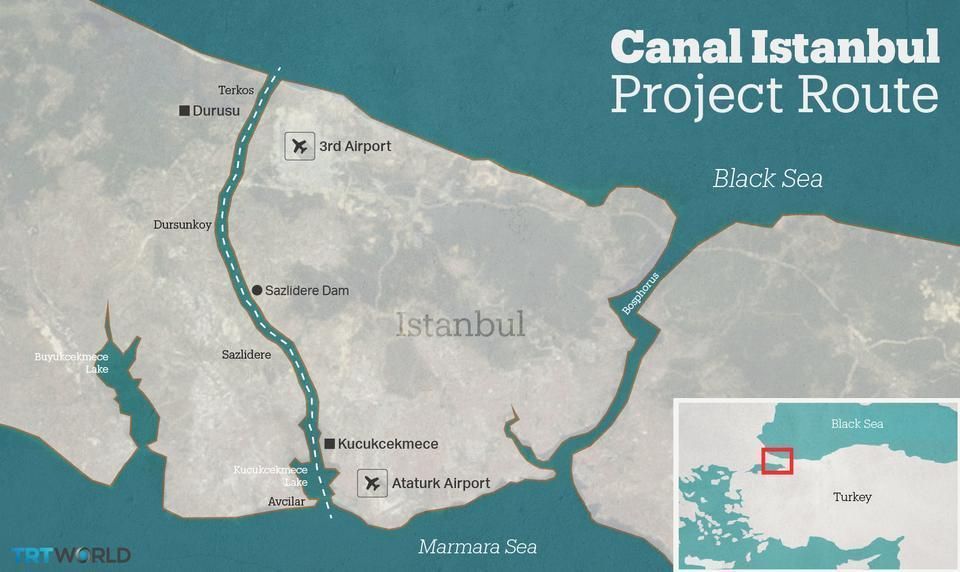 It is thought that the project which is discussed in the two sections should be positioned separately for the canal and the city to be formed around it, and that the congress, festival, fair, hotel, sports facilities will be operated together with Kanal Istanbul. It is envisaged to build six bridges on the canal, and the buildings to be projected on the canal will be built up to six floors.

Although the Canal Istanbul project was announced in early 2018, the real estate market in the region has already gained value. Prestigious residential projects on the route of the project have begun to be built already.

The Canal Istanbul Project is certain to cause a new attraction in the real estate sector. As Istanbul Investments, we have a rich portfolio of properties on the canal project route.

With these investments, house prices will only continue to increase as Canal Istanbul closes into completion.