Office Rents in Istanbul Are Decreasing!

The "Istanbul Office Market Overview" report prepared by Propin four times a year was published in the third quarter of 2017. According to a report of 12 office districts, it was seen that vacancy rates increased due to the ongoing inventory growth.

Class office office in Istanbul has realized the fastest growth in the last two years with an increase of 457 thousand square meters in the third quarter of 2017. 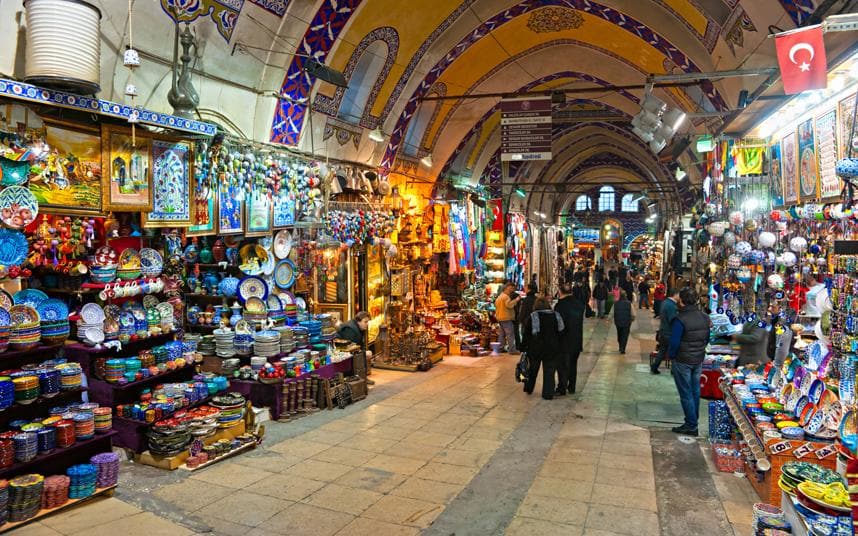 In class A offices, the vacancy rate, which was 25.7 percent at the beginning of the year, rose to 31 percent by the third quarter of the year.

The region with the highest vacancy rates was in Gayrettepe - Esentepe - Zincirlikuyu with 39.5 percent, Maslak with 33.7 percent and Sisli - Fulya with 26.8 percent in the third place.

While there is more vacancy in class A offices with high rental rates, it was noted that these numbers are lower in class B.

At the beginning of the discharge of the plazas located in the most central business areas of Istanbul, the exchange rate is showing a rise.

Corporate companies that want to reduce costs prefer to move to developing office areas such as Kartal, Maltepe, Kagithane and Ataşehir instead of their central business areas.

With increasing vacancy rates in central business areas, property owners began to lower their rental rates. It has been estimated that since the beginning of the year, the average rental rate in A-class office buildings in Istanbul has dropped by about 10 percent.

It has been observed that some owners have started to prefer the Turkish Lira instead of the exchange rate at the list prices and the fields have been preferred more while the average office rent per sqm in Istanbul has decreased from 27.6 to 25 dollars.