Nowadays, when Mega Projects are made in succession, all eyes are turned to when the Canal Istanbul Project is going to be done. 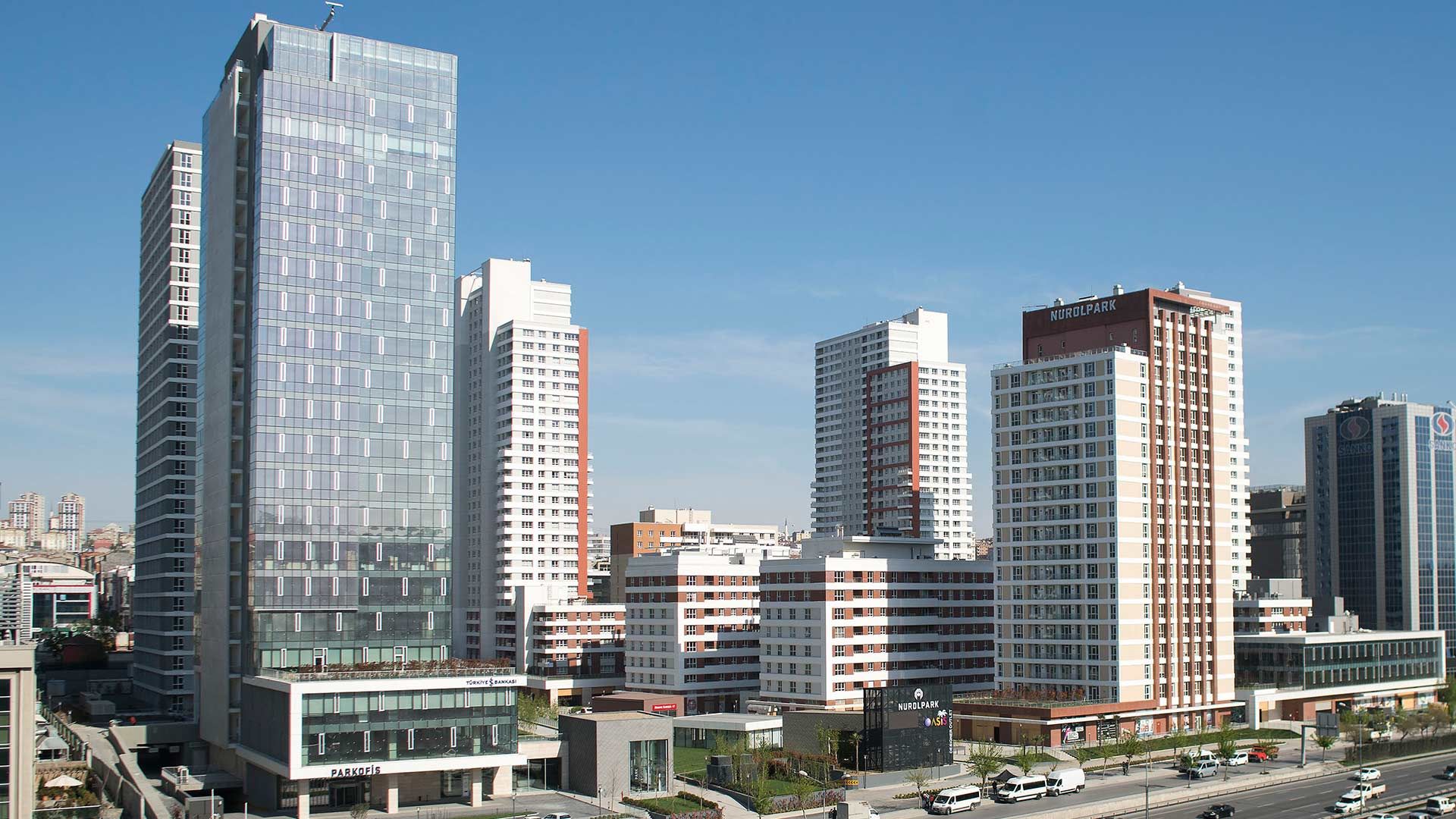 As the project process is getting clear, the land prices in Küçükçekmece - Başakşehir - Arnavutköy line continue to increase. But there are still plenty of affordable prices to invest in these regions. As everyone knows, the Kanal İstanbul Project, which is called as Crazy project, has been on the agenda since 2011. An official route for the project to unite the Black Sea and the Marmara has yet to be announced.

Although Silivri was mentioned in the first place, then Küçükçekmece Başakşehir and Arnavutköy line were spoken for Kanal Istanbul. The Ministry of Transport, Maritime Affairs and Communications accelerated the work for Kanal Istanbul. The study of the project has reached a certain stage. There is an intense activity in the area where the channel will pass for the study. This work is targeted to be completed in the first half of next year. It is estimated that the project can be done in the second half of the year at the earliest.

The canal will be about 43 kilometers long between Istanbul Black Sea and Marmara. The entrance of the canal is foreseen in the western part of the third airport in the Black Sea. Marmara'da Kucukcekmece will end in the region of the lake. The width of the canal is also being studied. According to the size of the ship, the width of the canal will be 500 or even 600 meters and the depth will be 25 meters. Sources stated that some work has been done in this regard, saying, "An alternative work on the vessels that will use canals is a matter of concern. The final decision in this regard will give political will, "he says. On the other hand, as part of the Kanal Istanbul project, two cities with a population of 500 thousand are planned to be established.

It is thought that the project which is discussed in the two sections should be positioned separately for the canal and the city to be formed around it, and that the congress, festival, fair, hotel, sports facilities will be operated together with Kanal Istanbul. It is envisaged to build six bridges on the canal, and the buildings to be projected on the canal will be built up to six floors.

President Recep Tayyip Erdogan said that the base of Kanal Istanbul will be discarded as of the end of the year or 2018. According to the contract signed by the Ministry of Transport on 3 July, the study studies on the route of Kanal Istanbul came to a certain stage. In this framework, a significant portion of 162 groundwater drilling has been completed. Water hydrodynamics and flow regimes in the Black Sea, Marmara and Aegean seas were studied. Some evaluations were made for ecological, environmental and engineering EIA impact analysis. The study period is expected to be completed in every direction in the first half of the year. A feasibility report will be prepared after these studies are completed. The details of the expropriation process will be determined.

When the real estate value increase of the last three years is taken into consideration in the regions affected by the project, it is seen that the greatest increase is in Arnavutköy. As of the end of September, the average residential sales price in Arnavutköy is 2,200 TL per square meter, and the return period of the housing investment is 25 years. Başakşehir comes in second place in real estate value increase. Güvercintepe, Şahintepe, Kayabaşı and Altınşehir districts of Başakşehir district are highlighted as the regions where the most value increase will be seen due to the project.