Kartal is Playing The Summit in Housing Price Increase! 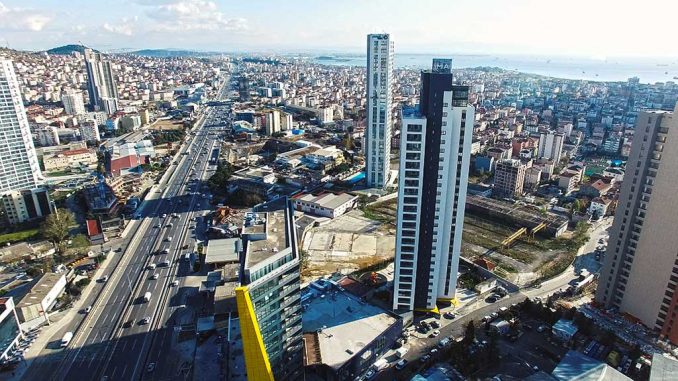 Factors that led to the valuation of the Kartal

It is noted that the increase in housing prices in the district plays an important role in the fact that the vast majority of the housing projects that are passed down are near to the E-5 line. The E-5 line, which has been shown to be the strongest transportation obstacle in Istanbul, continues to exert upward pressure on the value of many public investments and houses in nearby areas. Some of these investments are as follows: 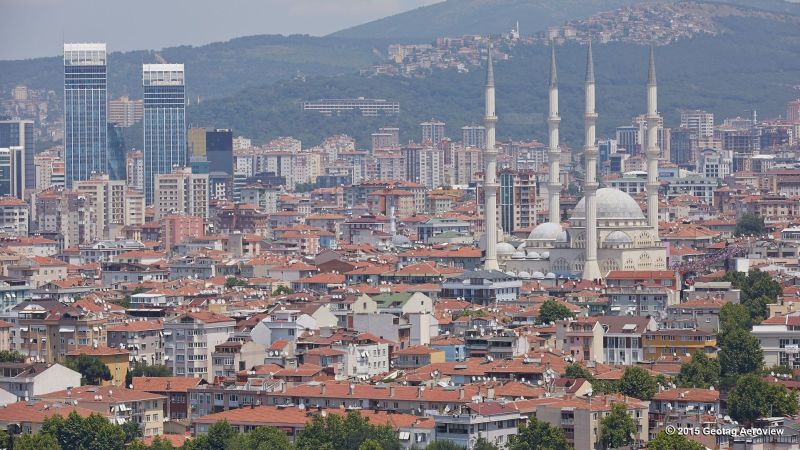 - Kadıköy-Kartal Metro: Kadıköy-Kartal Metro, which started to play an important role in the integration of the districts such as Tuzla, Pendik, Kartal and Maltepe with the Kadıköy-Haydarpaşa with the withdrawal of suburban lines, plays an active role on the housing prices. Proximity to metro continues to play an important role in the marketing strategies of the housing companies, while the tendency to appreciate the metro nearby districts is getting stronger. Kadıköy-Kartal metro has reached to the Tavşan Tepe from Yakacık and Pendik in 2017. It is expected that the line will be integrated with Sabiha Gökçen in the coming periods.
- Istanbul Anatolian Court of Justice: With the most comprehensive of the Justice Palace complex in Turkey and Europe, a large number of lawyers have flocked to the region, causing housing prices to rise. The complex has an active market power on its own with a large number of employees.

The most valuable districts of Kartal

Kartal district in some of the more upped the prices were determined. Especially in Kordonboyu coast, the price has reached 6 thousand 540 TL / sqm. In this segment where the average housing size is 130 square meters, the depreciation periods are at the level of 32 years. In these areas where the most precious dwellings of Kartal are located, it is seen that the average rental rates reach 2.400 TL. The average housing prices of TL 490 thousand and TL 1 650 thousand TL seems to be reached. Kartal's other valuable neighborhoods and price levels are as follows:

According to the published figures, the following average values ​​are determined in the residential market in the province of Kartal: