The construction of the tramway line extending from Eminönü to Alibeyköy Otogarı in Istanbul caused sudden changes in real estate prices in the region. Within the scope of the project, especially 3 months ago, the construction of construction sites in the shores of Golden Horn in Eyüp and the piling of piles for filling areas led to a 2-3 times increase in real estate prices in the region. Real estate agents in Eyüp province stated that for the apartments they had sold to 200 thousand liras until last year, the owners claimed 600 thousand liras, the prices were paid by the owners and the sales stopped because of the inflated prices. 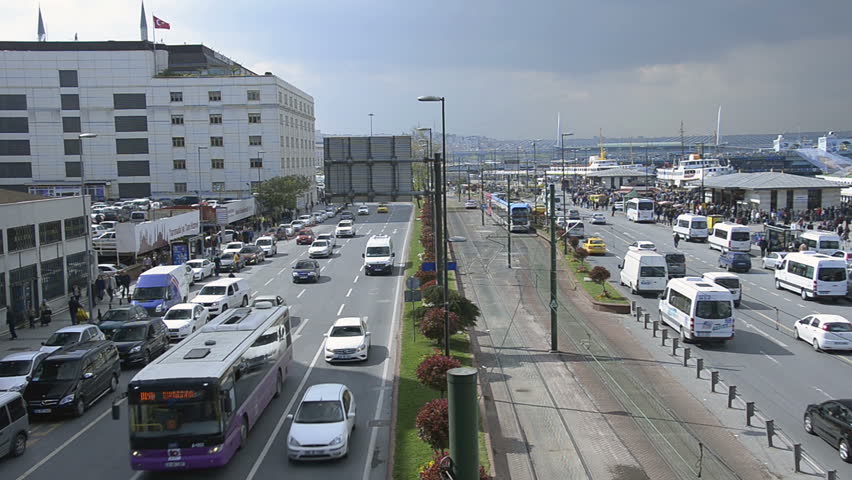 Canip Yavuz, owner of Setyap Real Estate, stated that sudden price increases finished the vitality in the region and stated that property owners' realization of the real appreciation of the region multiplied the prices with the start of transportation projects. Yavuz, who expressed his great activity in the district in the last 5 years because of the intense urban transformation activities, continued his words as follows:

"The Eminönü-Alibeyköy tram project is an important project not only for Eyüp but also for Gaziosmanpaşa and Kagithane, a good location for those who want to invest in. The property owners in the immediate vicinity are expecting an increase like the valuation brought by big projects. a sudden change in prices has ended the movement in the region and prices have to go back to normal, property owners' expectations are wrong. " 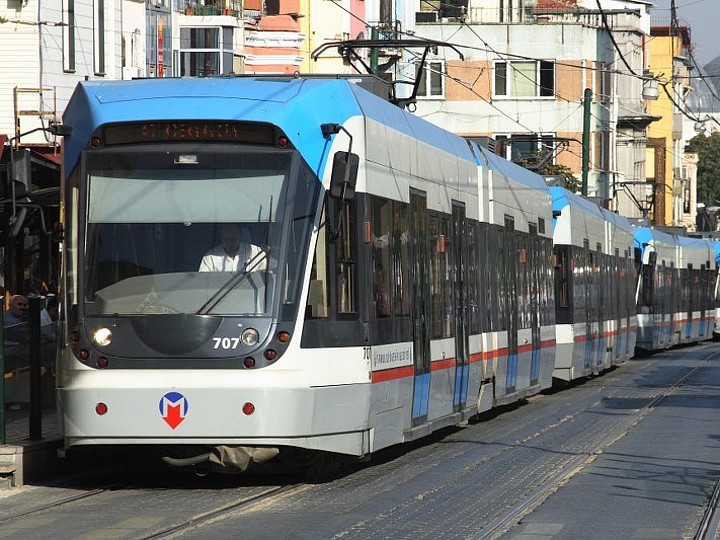 The project will cost 492 million liras

The tram project, which will cost 492 million liras, is planned to enter operation in 2019. There will be 14 passenger stations in the project. When the project is completed; it is expected that the estimated travel time along the route will be 30 minutes and the passenger capacity will be 25,000 passengers / hour (one way).