Frenetic work on the way to link tourism paradises

Development Minister Lütfi Elvan stated that the Mediterranean Coastal Road Project, which will connect Mersin and Antalya from the most important tourism cities of Turkey, continues rapidly and said "The Mediterranean Coastal Road Project was the dream of all our citizens living in Antalya and Mersin. When we look at the previous governments, we are having a dream that the ministers of transport at that time said "This project can not be realized, let's leave Turkey budget, European Union budget, this project can not be violated" 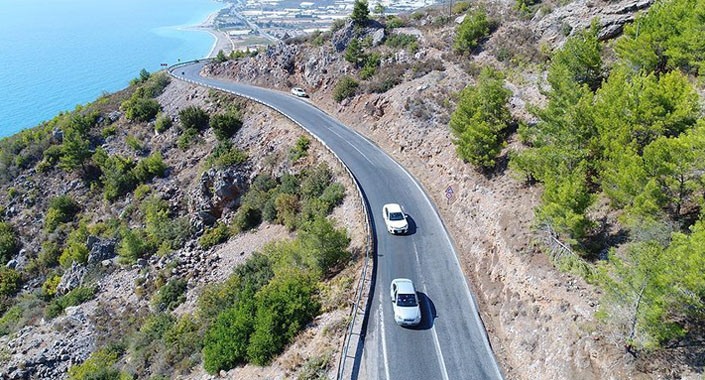 Minister of Nationality Lutfi Elvan assessed the recent situation in Mersin-Antalya roads, which drivers call "drifting road" because of steep ramps and sharp bends lining up one after the other.

Elvan used the expression "The project was the dream of all our citizens living in Antalya and in Mersin", saying that the huge project that will lift the transportation chain between the two cities was seen with a "dream" eye.
Elvan pointed out that the ministers who worked during the previous governments had a dream that this project could not be realized and that the budget of Turkey and the budget of the European Union could not be passed on this project. our citizens spent perhaps 10-12 hours, and when we completed the Mediterranean Coast Road, this time could be reduced to 4-5 hours, even to 4 hours. " 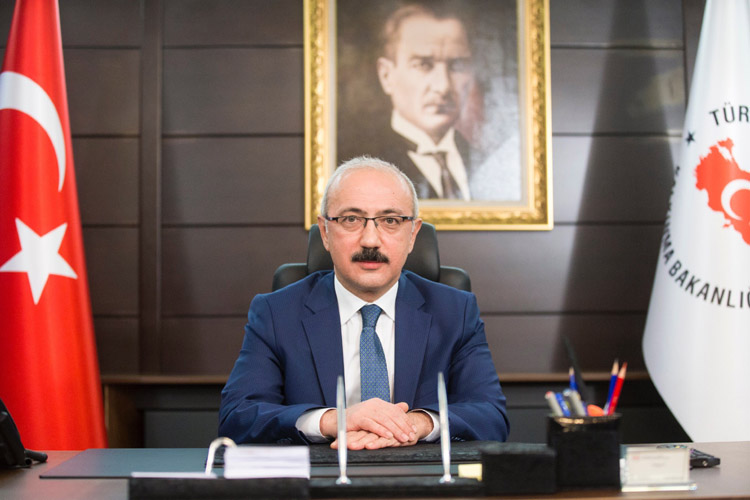 Minister Elvan said that there were 34 tunnels and a large number of viaducts within the scope of the project and that 27 of the tunnels were located in Mersin provinces.

"We completed 10 tunnels and many viaducts in the Mersin border and we continue to work on 11 tunnels and we have not started to work in only 6 tunnels. Our goal is to complete the Mediterranean Coastal Road Project as soon as possible and now Antalya and Mersin especially when you look at the route of Aydıncık-Anamur-Gazipaşa, when you consider the extremely steep rocks, bends, narrow roads and ramps of the Taurus, our citizens will be able to breathe a sigh of relief when they enter the Mediterranean Coastal Road. They will feel like they are going to the ovary. "
Stating that Mersin has an important tourism potential with its natural beauties such as sea, sand and sun, Elvan said:

"If you go out from Mersin and go to Erdemli and Silifke route, you can see your historical works, your historical photographs as if you are looking at your left, like an open air museum, so you can not get enough of Mersiniz tourism right now. In terms of foreign tourists, Mersin is not in the desired position right now, and Antalya can get over 10 million tourists a year. "