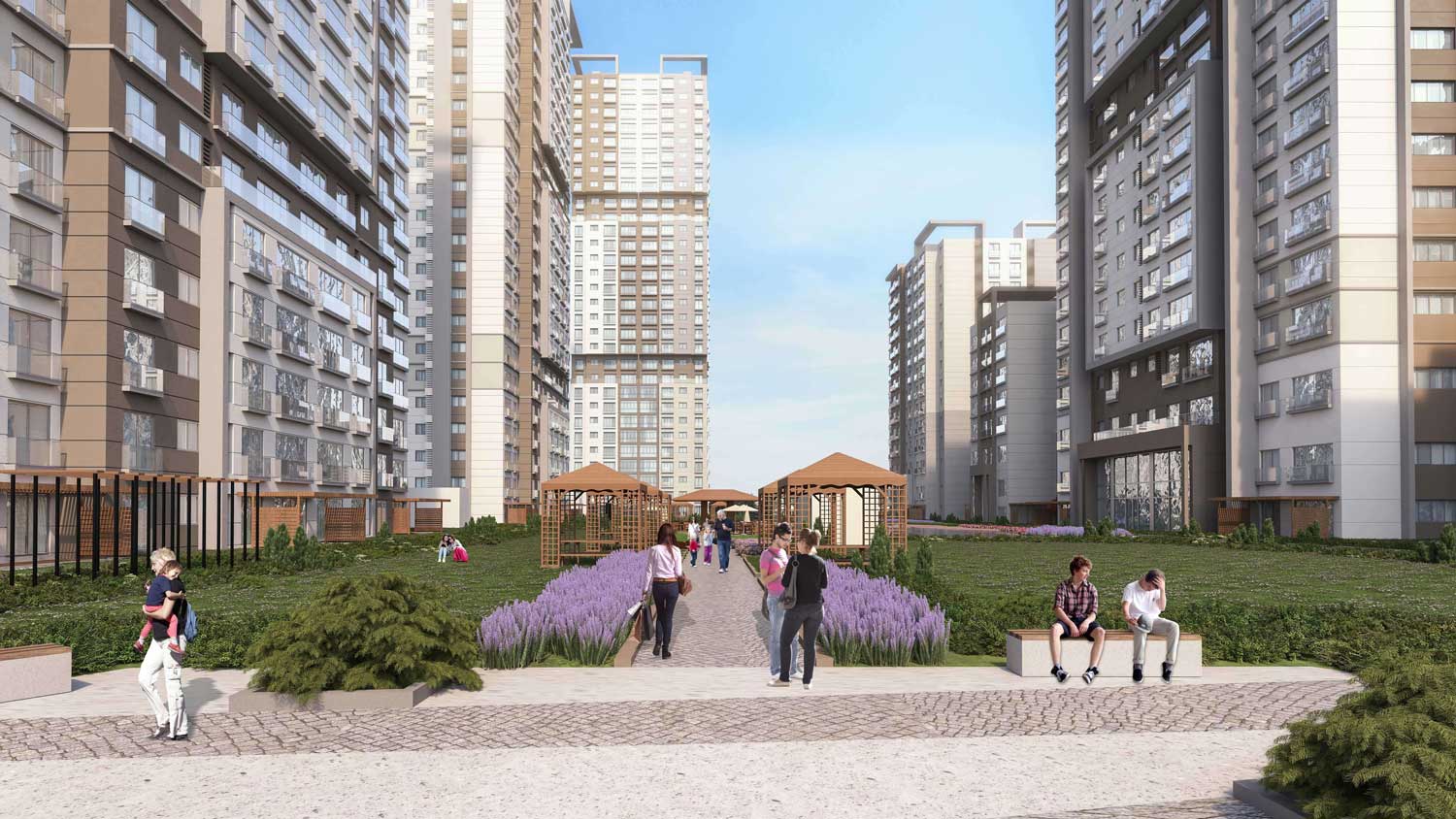 Located on the European side, Başakşehir is on the way to be the new Istanbul center and has been classified by experts as one of the best areas to buy an apartment in the city. In 2008, leaving the district of Küçükçekmece, Başakşehir became one of the youngest districts of Istanbul. The residential district has large public housing estates and shopping malls.

The area boasts of modern infrastructure and services, excellent geographical location near bridges, and airports. Başakşehir is located near to a large lake and has high-quality educational facilities and health facilities. These have made the area become a top destination for both local as well as international investors. With all these, you cannot miss noticing the rising prices of the apartments in the area.

The route of the Canal Istanbul project which has 45 km length passes through Küçükçekmece, Avcılar, Arnavutköy, Başakşehir districts. The region is expected to receive more demand in the future due to its proximity to major transportation routes such as TEM Highway, E-5, Press Express, North Marmara Highway, and Yavuz Sultan Selim Bridge. For this reason, prices are expected to increase more.

Although the Canal Istanbul mega project was announced in early 2018, the real estate market in the region has already gained value. Prestigious residential projects on the route of the project have begun to be built already. The project aims to create a second bosphorus to relieve the heavy sea traffic on th original, while also creating new real estate and tourism opportunities in the city.

Başakşehir has a lot of potential for development due to the trade areas in the region. Otakar-Bağcılar-Başakşehir-Olimpiyatköy metro station in Başakşehir, the new projects gained momentum. The average housing price in the district is 3 thousand 300 TL, the average rent is 1,525 TL, and the return period of the housing investment is 24 years. Kayabaşı, a neighborhood of Başakşehir, came forward with an increase of 125 percent rent. Thus, the rent of square meters has risen 9 TL in 2017. In Başakşehir, a 36.3 percent premium was made. This caused a rise from 11 TL to 15 TL.