Living in the big cities that grow from day to day with migrations from small cities is very difficult for low income people. However, there are a lot of people who want to live here because big cities have all the facilities. Here are the average home prices of the big cities preferred by the majority in our country... 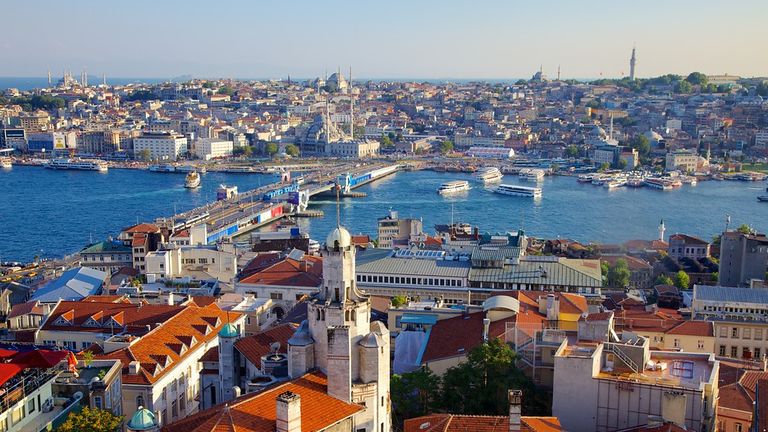 House prices in Istanbul generally vary according to the districts. For this reason, giving the average price is not exactly right. But the prices of newly built 2 + 1 flats for example in Küçükçekmece, Beylikdüzü are between 300.000 TL and 400.000 TL on average. As the number of rooms in the flats increases, the prices also increase.

Although the houses in Ankara are bigger than the ones in Istanbul, they are a bit more affordable. For example in Yenimahalle flats start from 250.000 TL. If you consider buying a 3 + 1 house, the price goes up to 300,000.

Izmir is one of the city with the highest house prices. The rate of increase in house prices is too high. House prices start from 300.000 TL. If you want to find more reasonable house prices, you have to choose places far away from the city.

Tekirdağ is very popular for living because it is too close to Istanbul and it has affordable houses. In Kapaklı you can get 3 + 1 flats for 120.000 TL. In the centrum, prices start from 150.000 TL.

Kocaeli, which is one of the biggest industrial city of Turkey, is also close to Istanbul. The new houses which are more affordable according to Istanbul are starting from 200.000 TL in Gebze. You can get second hand houses for an average of 150.000 TL.

Antalya which is the capital of tourism is one of the most preferred city for retirees and foreigners. House prices in Antalya are a little lower than other big cities. The house prices vary according to the proximity to the sea. You can find a house for 200.000 TL from centrum or Alanya. The prices in Kepez are 150.000 TL on average.

In Bursa, an industrial city like Kocaeli, house prices by years are constantly increasing especially in new settlements. Mudanya, the seaside town, is one of the most preferred places in Bursa. In the center of Bursa you can get an apartment for an average of 200.000 TL.

Yalova which is close to big cities is cheaper from Istanbul in terms of house prices. Yalova, whose average house prices are 200.000 TL, is especially preferred by public officers.